Twenty years ago, my world turned upside down. It’s seems so strange to say something happened to me twenty years ago. Man I feel old.

Twenty years ago the world lost a beautiful person. A son, brother, nephew, cousin, friend. His adorable smile could charm anyone. His eyes, like heaven’s stars, could light up any room. He was a mysteriously, complicated person. One who seemed to have it all together. He had plans, goals, and dreams. One of which, was the car he was planning to buy when he turned 16. Too bad he passed away 4 months before his birthday. But I still remember how he would talk about that car.

I remember the night we lost him. And the weeks leading up to his death. And I know that those events forever changed the person I was meant to be. His death made me who I am. As the years pass, I mourn for him in different ways. Initially, of course, it was mourning the loss of my friend/boyfriend (I was 13, he was 15, what do you call that?) 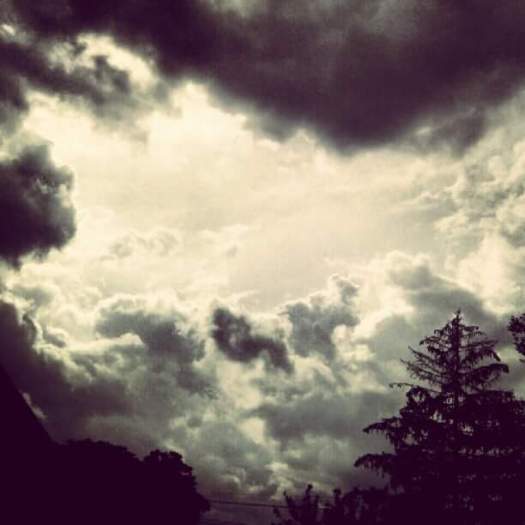 Now as an adult, I mourn for the younger me who had to deal with that at such a young age. I mourn for the man he would have become. I mourn for all of us who knew him and loved him so deeply. As a parent, I mourn even more for his parents, knowing I could never imagine the pain they felt during that time and even still.  My oldest child is now 15, the same age he was when he was taken from this world. I cannot even begin to fathom losing a child.

I have talked about him often over the years with friends, family, and even strangers. His death was caused by something so stupid, yet so typical of the age group. The teen years are full of exploration and experimentation. I get that. But losing someone because of curiosity and the need to fill some time, well that’s just unfair. I have used his death as a lesson for my own children, warning them of the dangers of drugs, alcohol, and especially “huffing”.

If you don’t know what huffing is or how negatively it can impact your life, please do some research. Huffing is inhaling chemicals to get high. In this case, gasoline. Can you imagine gasoline being the last thing you smell in this world? Gasoline is something we all need regularly in order to get around in our vehicles, run our lawn mowers, etc. Can you imagine how that smell has impacted all of us who loved him? Can you imagine filling up your gas tank knowing that something you need is the same thing that wrecked your world?

Anyway, I’m getting off topic. Considering it’s the twentieth anniversary of his death, I decided it’s time to take my children to his grave. Over the years they have heard all about him, especially during lectures. But I feel now is the time to finally solidify the lessons. Seeing his headstone will surely have an impact. (And NO, I am not looking for opinions on that topic). 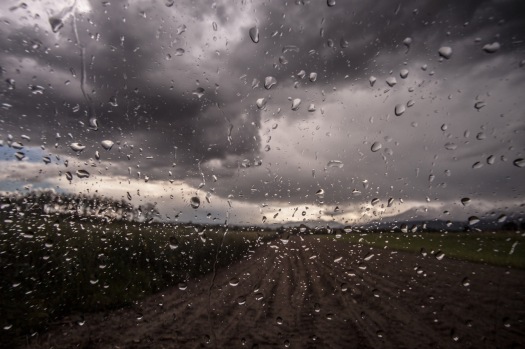 When I say this event changed my world, that is no exaggeration. For a long time, I wanted to die too. I wanted to join him wherever he went after this life. I no longer wanted to live knowing that he would never come back. After his death, I began writing. As soon as I find those journals full of poetry, I will share them with you all here. Until then, warn others in your life of the dangers of huffing. And when you hug your children, hug them much tighter than the last time.

I have no idea what path my life may have taken if he had not died. Would we have been high school sweethearts who would have later married and had the perfect, picket fence life? Or would we have had a nasty, knock down, drag out break up after prom? Who knows? But I know that I would prefer that either of those had happened rather than what actually did happen. Even if we had lost touch and ended up hating each other, I would still rather that he be alive and not buried in the cold, hard ground.

I will miss him every single day for the rest of my life. But my belief that I will see him again one day keeps him in my heart. I hope that he is proud of who I’ve become and I like to think he’s smiling down on me.

Until we meet again, Brooks, you are forever in my heart. 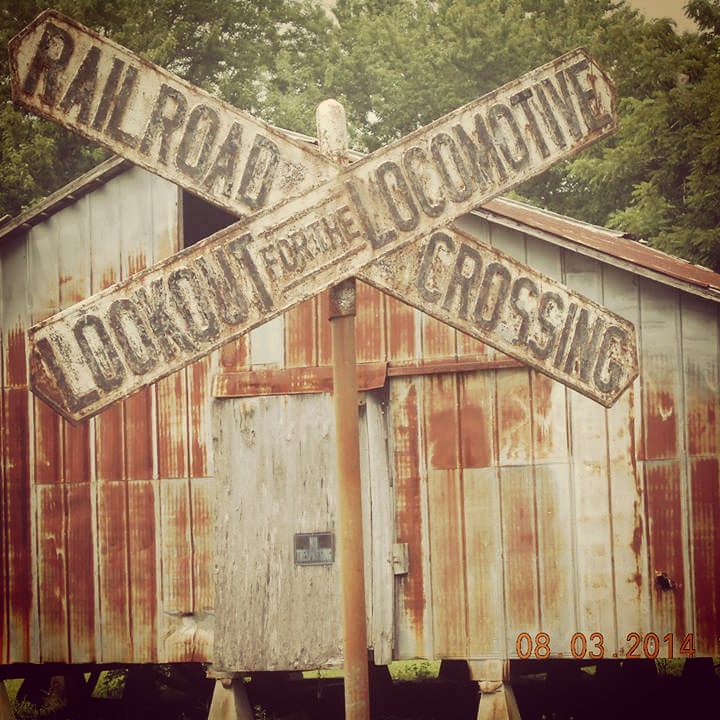